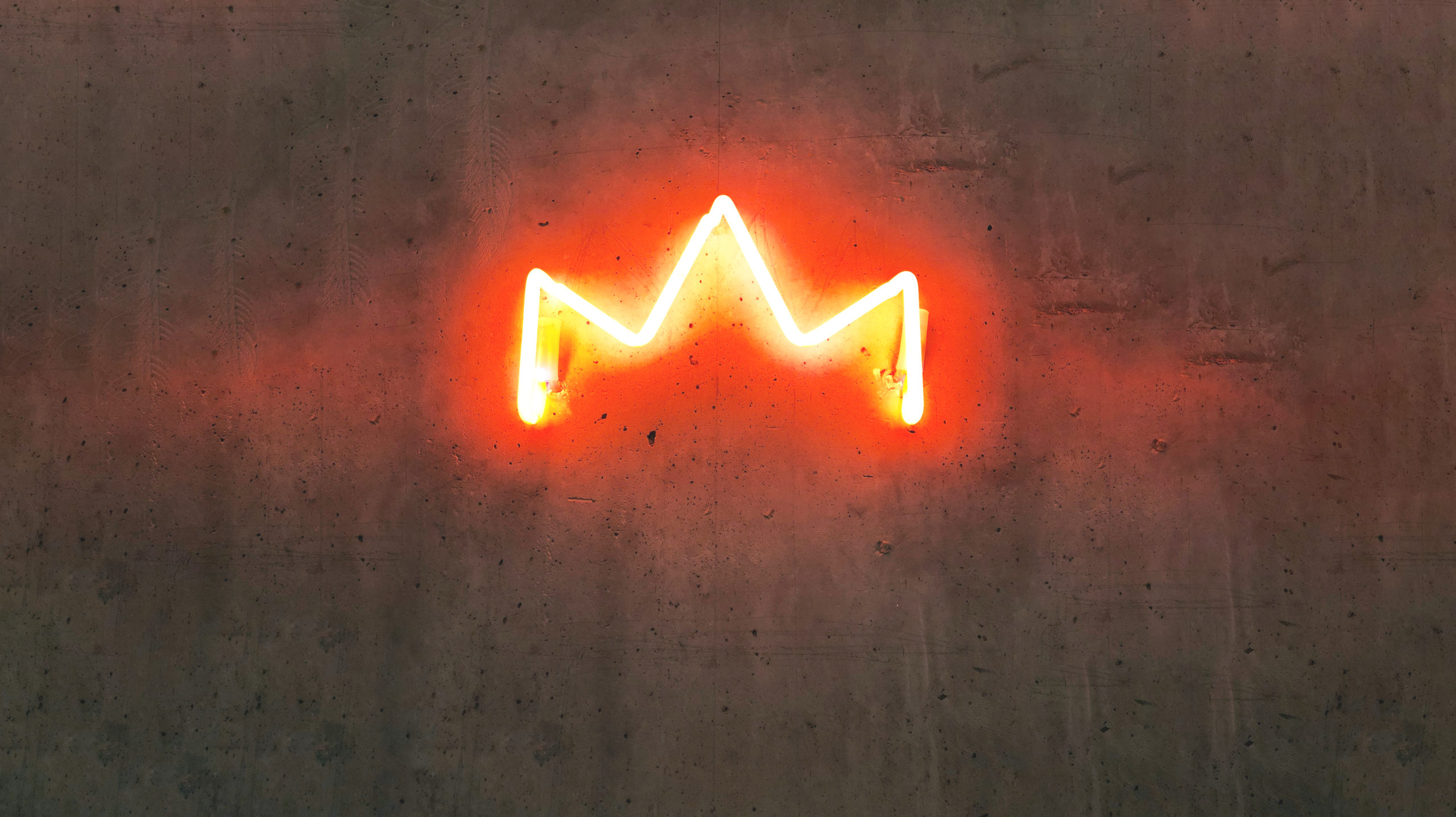 Tax Plan 2023: What to expect as an entrepreneur in a private limited company (BV)?

On the third Tuesday of September, the Dutch government announced the Tax Plan 2023. In it, the government proposes a series of tax measures to the House of Representatives and the Senate for approval. They will vote on it on Thursday 10 November 2022.

The Tax Plan describes two adjustments to the corporate tax rate that will mainly affect small and medium-sized enterprises. It is proposed to increase the low rate from 15% to 19% from 2023. In addition, the bracket to which the low corporate tax rate applies will be reduced from €395,000 to €200,000. Everything above is taxed in the second bracket at 25.8% corporate tax.

Adjustments to the minimum director’s salary

Based on the minimum director’s salary regulation, a director and major shareholder (DGA) must receive a certain customary salary. This wage must, at least, be set at the highest of the following three amounts:

When applying the main rule, the wage may be reduced by the so-called efficiency criterion of 25%. It is proposed to delete this efficiency criterion, as a result of which the usual wage must in many cases be set higher. This measure will be added to the Tax Plan 2023 by means of a memorandum of amendment.

At this moment, an exception applies to innovative start-ups: their wage can be set lower, to at least the statutory minimum wage. This exception will expire after 1 January 2023. Due to a transitional measure, the exception will continue to apply for the remainder of the term for DGAs who already use it.

Under certain conditions, the 30% ruling (or 30% tax facility) is applied to the wages of employees with specific expertise who have been recruited from abroad. These employees receive a substantially higher net salary.

It is proposed to limit the salary to which the scheme is applicable as of 1 January 2024, and to maximize it at the standard determined in the Standards for Remuneration Act (‘Wnt‘). This standard, popularly referred to as the Balkenende standard in the Netherlands, has been set at € 216,000 in 2022.

The entire Tax Plan 2023 and all other measures can be found (in Dutch) on the website of the Dutch government.

Things you need to know as a freelancer

Abolition of the fiscal retirement reserve (FOR)

The FOR is a scheme that allows entrepreneurs to build a pension by setting aside part of their profit. From 1 January 2023, entrepreneurs can no longer (continue to) build up their retirement reserve. The retirement reserve that has been built up up to and including 31 December 2022 will be settled according to the current rules.

The government is planning to abolish the IACK from 1 January 2025. This tax credit is intended to make combining a job and caring for children financially attractive for parents. In order to continue to encourage parents to combine work and the care for children, the childcare allowance will be adjusted in such a way that the IACK is no longer necessary. For the time being, the tax credit will remain in effect for parents with 1 or more children born before 1 January 2025.

From 2026, a new system for tax box 3, in which the actual return on capital is taxed, will come into effect. The government will work with temporary legislation for the intervening years, which is based on the actual distribution of savings, investments and debts. For this, the Tax and Customs Administration uses return percentages that are close to the real percentages for savings, investments or loans. This way, personal savings and investments will be assessed more accurate.

Before the government is allowed to implement any of these plans, parliament (the Senate and House of Representatives) must assess and approve them. If parliament approves, the new plans will usually come into effect on 1 January of the following year.