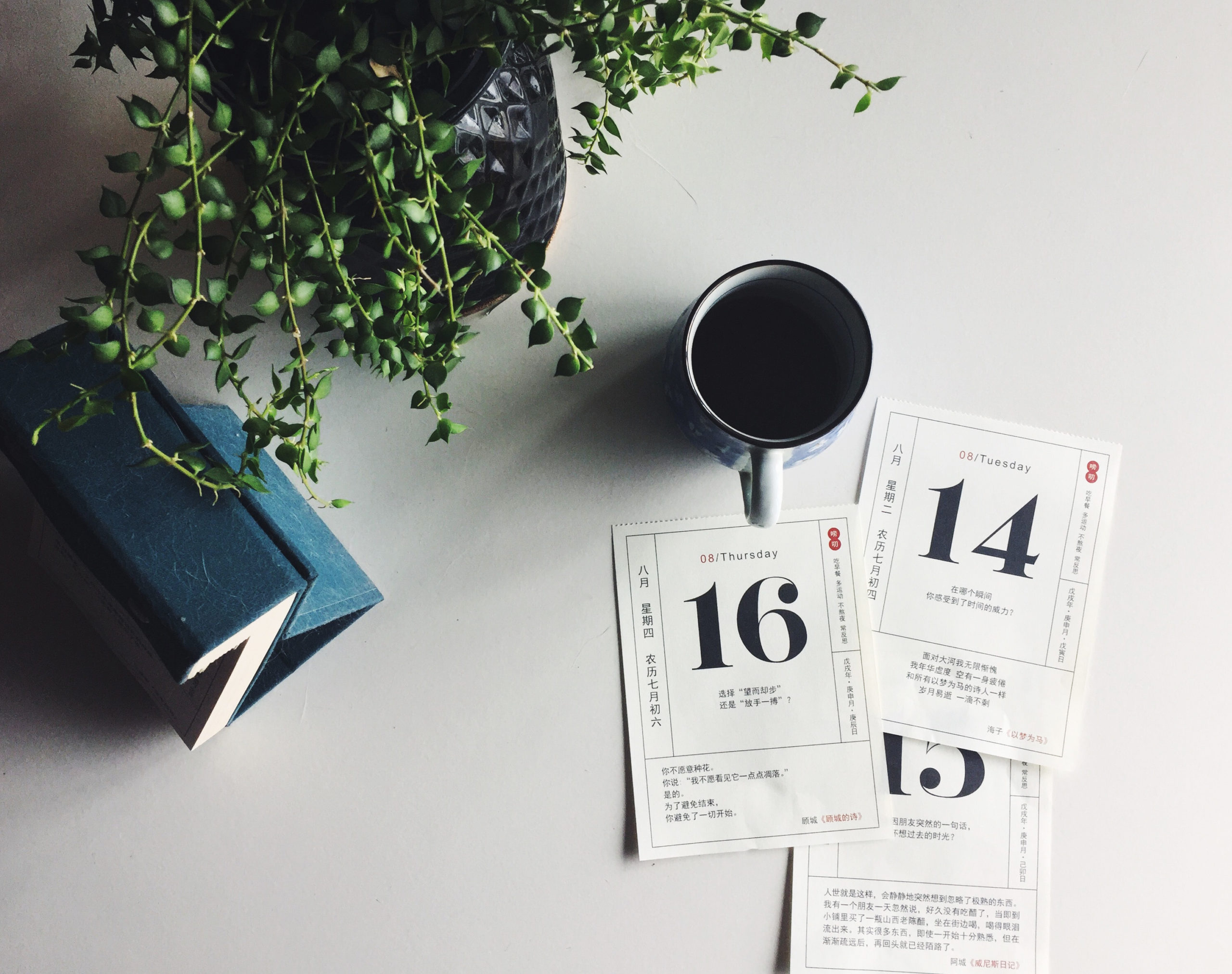 What taxes do you need to pay when owning a BV? 

As the DGA (director and major shareholder) of a BV (private limited company) you’ll need to deal with a lot of different taxes. This makes a big difference from a situation in which you are employed. Here, we will explain what taxes you have to deal with, how they relate to each other and when you should declare them. Make sure that from the moment you start the BV everything is properly arranged accounting-wise, otherwise there’s a chance you’ll have to deal with fines and additional assessments.

As we’ve already explained in a number of other articles, a DGA is the first employee of a BV. The BV has legal personality, which means that the BV is a stand-alone entity. That’s why you can’t just withdraw money from your BV, but you have to pay yourself a salary instead.

The salary of a DGA is subject to a certain minimum, called the compulsory salary. Every month, you pay yourself your salary. The tax payable is paid by the BV. This is the so-called wage tax and the BV also pays this on a monthly basis, but to the Dutch Tax and Customs Administration. The height of the wage tax depends on the salary.

The turnover tax is also known as btw, an abbreviation for belasting op de toegevoegde waarde (value added tax). The turnover tax is levied on the products and services provided by the BV. Turnover tax is a fairly simple form of tax. You pay the btw that you’ve calculated on your invoices to the tax authorities on, what’s usually, a quarterly basis. Btw can also be paid monthly or annually. The rates for the turnover tax depend on the service or product you provide and is either 21% or 9%. In some cases, services or products are exempt from btw.

Parties that provide services and products to you also charge btw on those. According to Dutch legislation, only the end user needs to pay btw. That’s why, as an entrepreneur, you can deduct the turnover tax that suppliers charge you from the btw you pay. 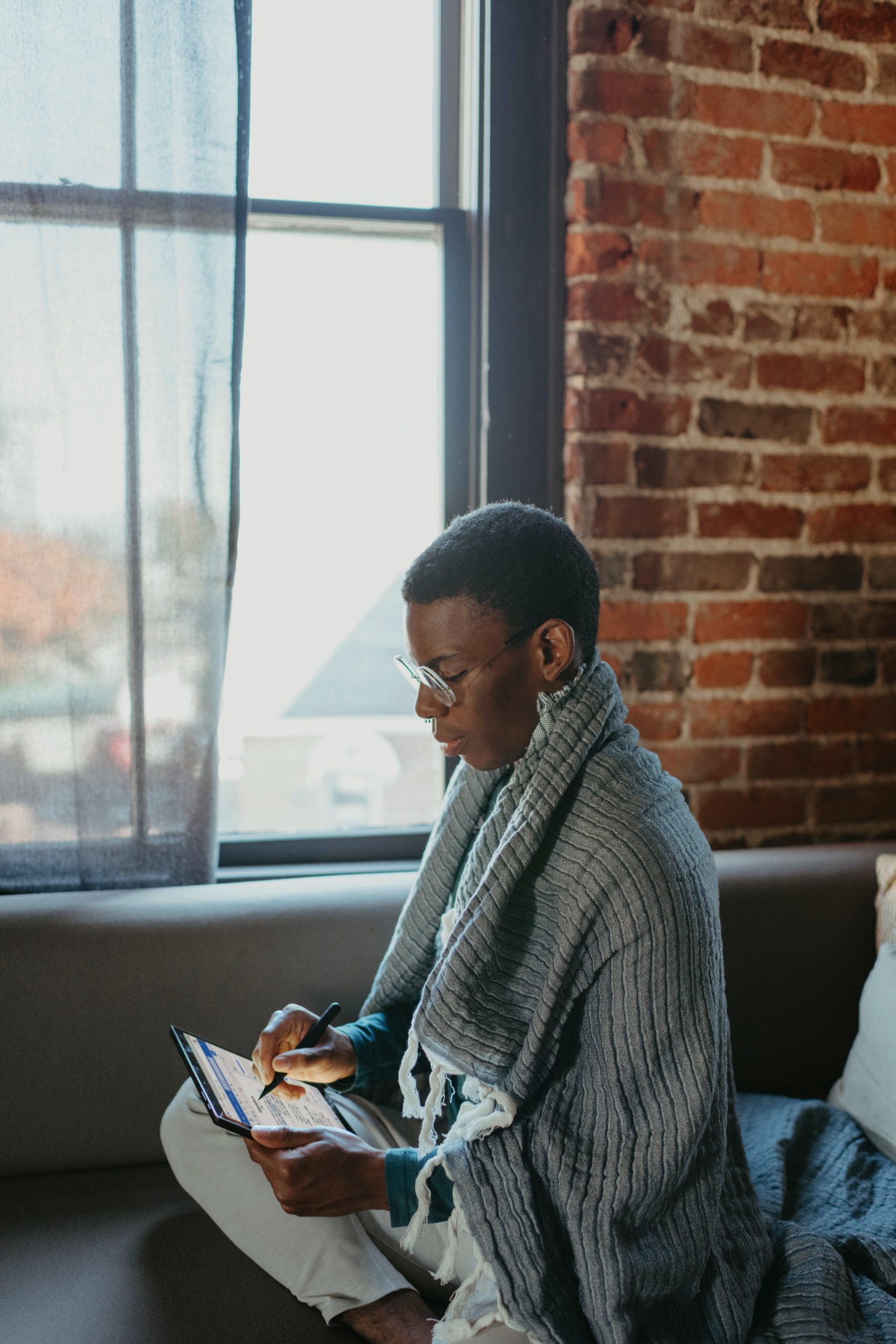 As mentioned before, a BV is an autonomous entity. When the BV makes a profit it needs to pay profit tax on this. The profit tax for BVs is called corporation tax. You often pay this in advance, through a provisional assessment. This provisional assessment is based on an estimate that you or the Dutch Tax and Customs Administration make of the suspected profit of the BV.

When the accounting year is over, annual accounts are drawn up. These annual accounts show the actual profit that was made. This amount is stated in the corporate tax return. For 2021, a corporation tax rate of 15% up to and including €245,000 in profit is levied, above that the rate will be 25%.

When a BV has profit left after having paid corporation tax, you have roughly two choices. Leave the profit in the BV or distribute it to the shareholders. This profit distribution is called a dividend. As a shareholder, you pay tax on dividends. Paying these taxes takes place in two steps. First, the BV pays dividend tax and then the DGA pays tax through his or her income tax.

Dividend tax is a simple tax and amounts to 15% of the distributed dividend. The dividend tax is submitted and paid within one month after the General Meeting of Shareholders has approved it. 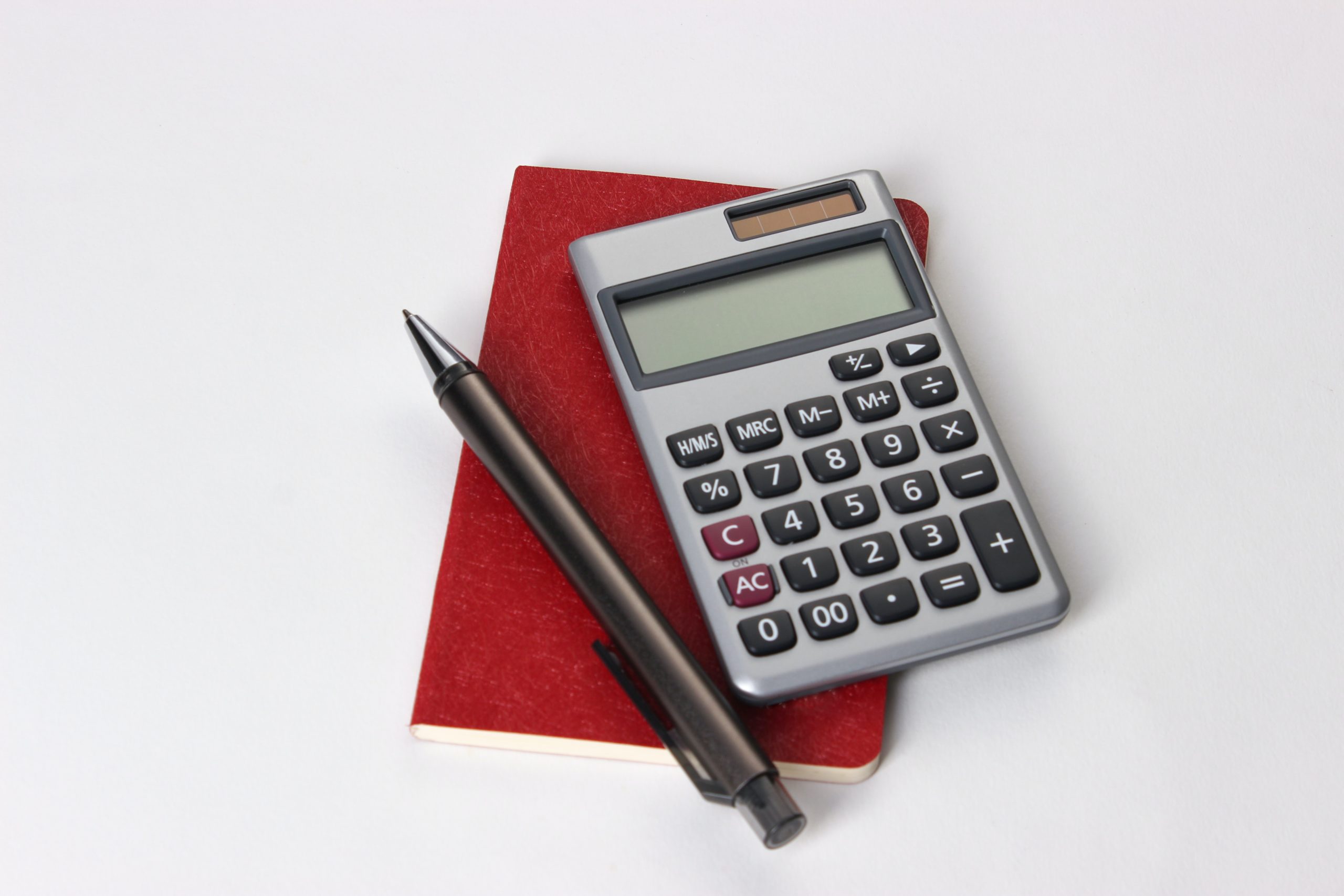 The income tax taxes the personal income of the DGA. In this case, this mainly concerns the compulsory salary and dividends received. In addition, deductible items such as a house and capital are also stated in the income tax return.

Normally, you don’t pay any more taxes on your salary because the wage tax has already been withheld, as described above. The wage tax is deducted from the income tax payable.

Shipping goods within the EU – these are the new VAT rules
June 22, 2021
As of 1 July 2021, a lot will change for entrepreneurs who sell products to private individuals (or entrepr...

Selling to customers in the UK
June 22, 2021
As a result of Brexit, free movement of goods between the Netherlands and the United Kingdom (UK) has come ...

Fiscal unity, what does that mean?
March 18, 2021
When a private limited company - or BV in Dutch - holds almost all shares in another BV, these BVs can form...