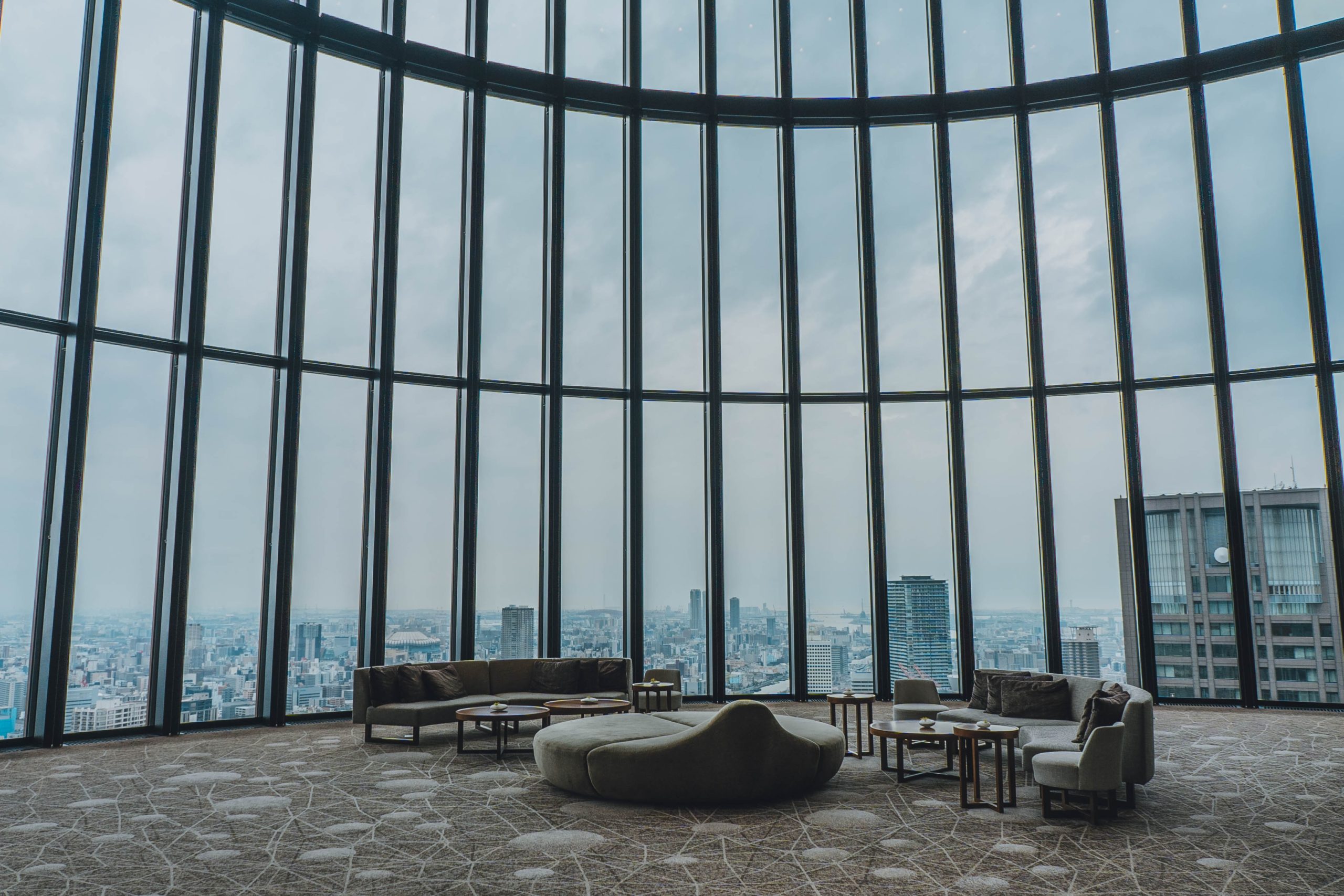 It’s very common that a DGA (director and major shareholder) of a BV (private limited company) has debts with his company. These often arise because private costs are paid from the corporate bank account or because money is temporarily borrowed from the BV. Debts and claims between the DGA and BV – the director’s loan – are not seen as problematic by Dutch legislation, unless this can be defined as excessive borrowing.

Often a DGA will take out a loan from the BV to supplement his salary or to make private investments. By supplementing the salary by means of a loan instead of a dividend payment, taxation can be postponed and in some cases even avoided.

A short note on private investments. When you withdraw money from your BV for a private investment, you’ll generally pay this out as a dividend, meaning you pay income tax on this in box 2 (26.9%). This leaves 73.1% of the amount left to invest with. The assets that you invest are subsequently taxed in income tax box 3 as wealth tax.

Another option is to take out a loan from the BV. In that case, you don’t yet pay tax in box 2, so you can invest with the full 100% of the borrowed amount. In addition, a debt arises that’s settled against your investments, resulting in you having no assets. As a result, you don’t pay tax in box 3. This construction leads to higher returns and less tax. So this is very interesting for a DGA!

However, such constructions are a thorn in the side of the legislator. That’s why it wants to introduce rules regarding excessive loans of the DGA with the BV. This new legislation is likely to come into effect as of 2023. 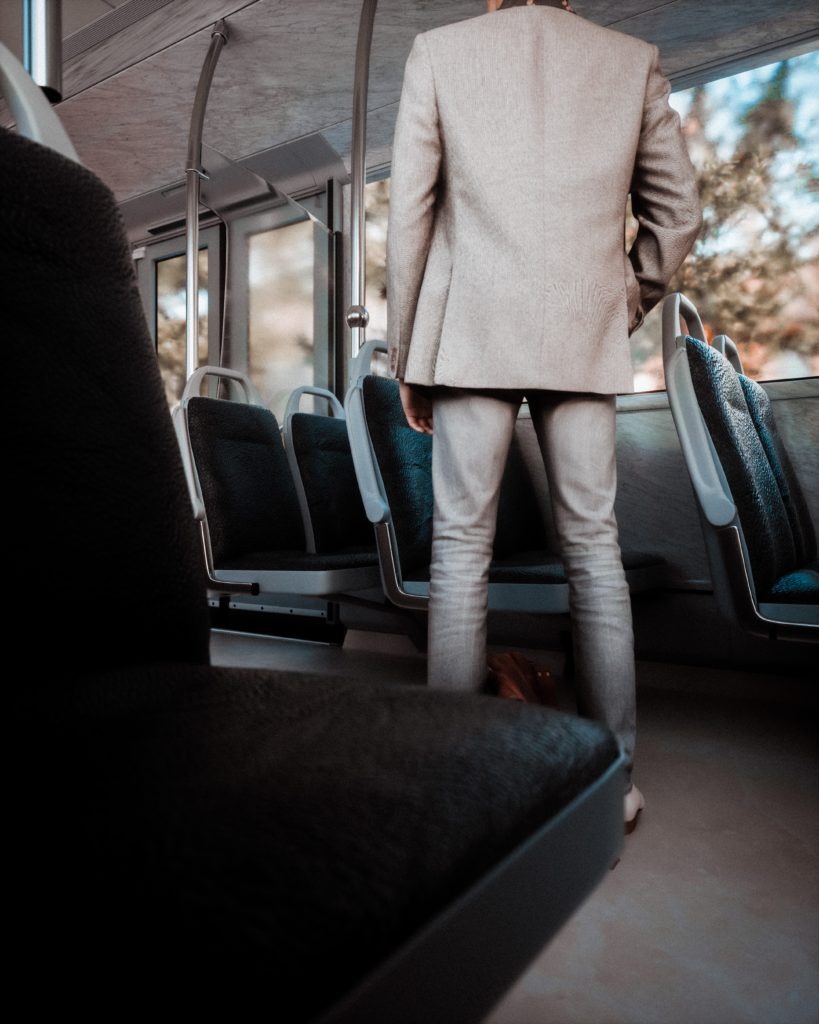 When is a loan excessive?

When a DGA has a loan that’s classified as excessive, the DGA will have to deal with a punitive levy. This means that the part of the loan that’s higher than €700,000 is regarded as a fictitious benefit from a substantial interest. This means that if you have a substantial interest – roughly more than 5% of the shares in a BV – the benefits are taxed in box 2. Meaning, for example, that you pay 26.9% tax on dividends you receive with these shares.

What can a DGA do against the consequences of excessive borrowing?

The new regulations will probably lead to unpleasant situations in which the borrowed money is no longer available, but the tax do needs to be paid.

As a DGA, what can you do to mitigate the consequences or respond to the new rules? Some examples are:

It’s clear that the consequences of the new regulations on excessive loans can be significant. In practice, however, this concerns only more than 10,000 DGAs. However, it’s important to monitor these loans and to prevent yourself from falling under these regulations.

What taxes do you need to pay when owning a BV? 
March 3, 2022
As the DGA (director and major shareholder) of a BV (private limited company) you’ll need to deal with a lo...

Shipping goods within the EU – these are the new VAT rules
June 22, 2021
As of 1 July 2021, a lot will change for entrepreneurs who sell products to private individuals (or entrepr...

Selling to customers in the UK
June 22, 2021
As a result of Brexit, free movement of goods between the Netherlands and the United Kingdom (UK) has come ...

Fiscal unity, what does that mean?
March 18, 2021
When a private limited company - or BV in Dutch - holds almost all shares in another BV, these BVs can form...